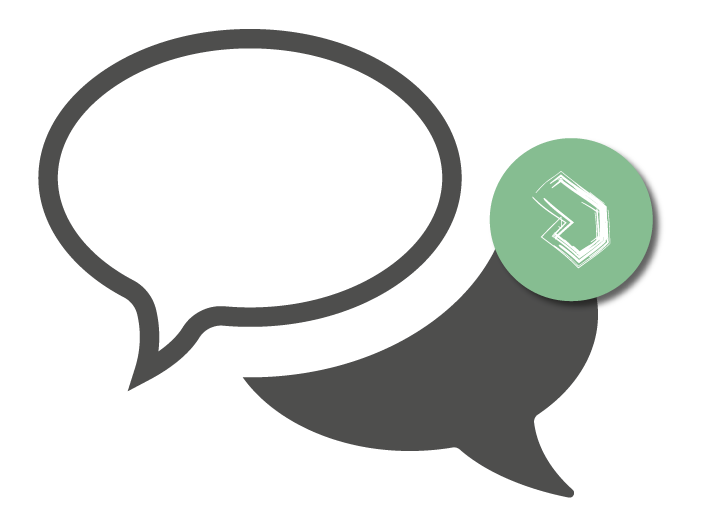 The European Supervisory Authorities (ESAs) for securities (ESMA), banking (EBA), and insurance and pensions (EIOPA) have today issued a pan-EU warning to consumers regarding the risks of buying Virtual Currencies (VCs). The ESAs warn consumers that VCs are highly risky and unregulated products and are unsuitable as investment, savings or retirement planning products.

The ESAs are concerned that an increasing number of consumers are buying VCs unaware of the risks involved. VCs such as Bitcoin, are subject to extreme price volatility and have shown clear signs of a pricing bubble and consumers buying VCs should be aware that there is a high risk that they will lose a large amount, or even all, of the money invested.

Additionally, VCs and exchanges where consumers can trade are not regulated under EU law, which means that consumers buying VCs do not benefit from any protection associated with regulated financial services. For example, if a VC exchange goes out of business or consumers have their money stolen because their VC account is subject to a cyber-attack; there is no EU law that would cover their losses.

Some VC exchanges have been subject to severe operational problems in the past. During these disruptions, consumers have been unable to buy and sell VCs when they wanted to and have suffered losses due to price fluctuations during the period of disruption.

This Warning is based on Article 9(3) of the three ESAs’ founding Regulations and follows the publication of two statements by ESMA on Initial Coin Offerings in November 2017 and an earlier Warning to consumers and two Opinions on VCs published by EBA in December 2013, July 2014 and August 2016, respectively.

VCs come in many forms. The first VC was Bitcoin, launched in 2009 and since then many other VCs have emerged. Most of them leverage on the distributed ledger technology, commonly referred to as Blockchain.